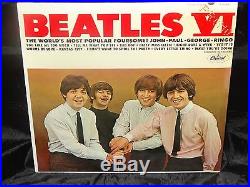 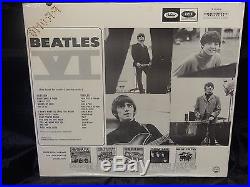 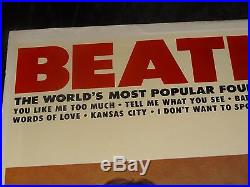 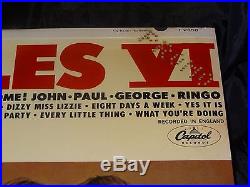 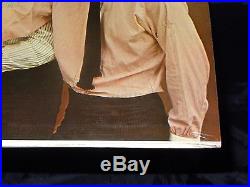 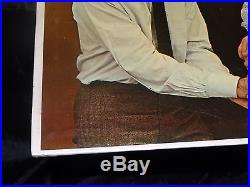 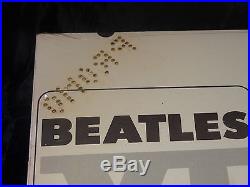 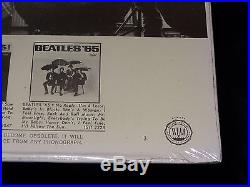 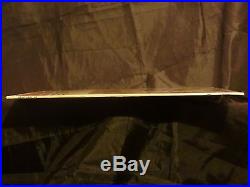 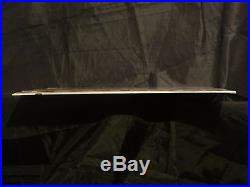 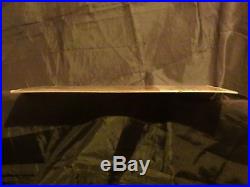 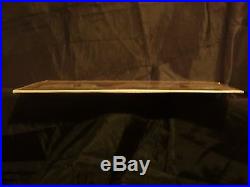 HTML Editor – Full Version. Label: Capital Records PROMO. Product Code: T 2358. Format: Virgin Vinyl LP – Original Factory Sealed. Discography About The Record. Beatles VI is the Beatles’ seventh Capitol Records release in the United States and Canada (including The Beatles’ Story). It was the ninth album released into that market in less than one and a half years (Vee-Jay Records and United Artists Records also released one album each during that period). The LP was released in both mono and stereo versions. Beatles VI reached number one in Billboard for six weeks, beginning on 10 July 1965. Eight Days A Week. You Like Me Too Much. I Don’t Want To Spoil The Party. What You’re Doing. Tell Me What You See. THE VIRGIN VINYL ALBUM IS STILL ORIGINAL FACTORY SEALED. COVER IS STILL SEALED AND COVERED IN ITS ORIGINAL FACTORY SHRINK WRAP W/ SOME CORNER WEAR AND PROMO HOLES. NO OTHER IMPERFECTIONS ON THE COVER. No split seams No creases No cut-out corners No saw-marks or indents No dirt/dust rubbing stains (friction marks caused by rubbing against other covers) No yellowing from aging No writing No tape No water damage No warping No wax, glue, paint or liquid drops on the cover No glue traces or wax residue. Please use all the pictures to help with the condition. If any questions, please ask! Thank You From Zombie Sounds. The item “The Beatles Beatles VI SEALED USA 1964 1ST PRESS MONO PROMO RIAA 3 LP” is in sale since Sunday, July 30, 2017. This item is in the category “Music\Records”. The seller is “atl0325″ and is located in Lawrenceville, Georgia. This item can be shipped to United States, all countries in Europe, all countries in continental Asia, Canada.