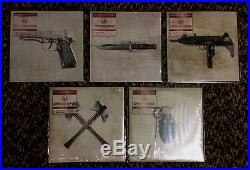 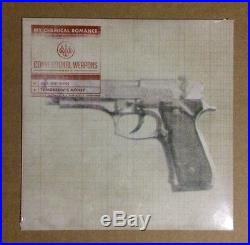 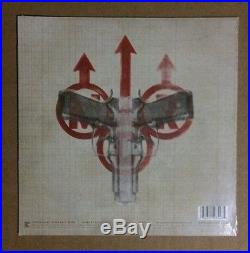 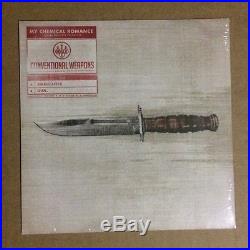 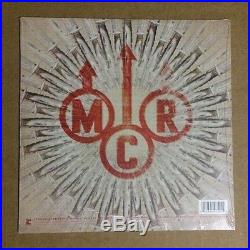 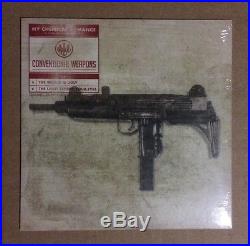 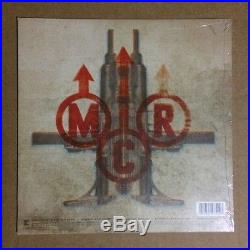 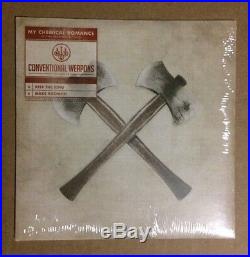 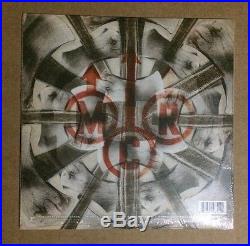 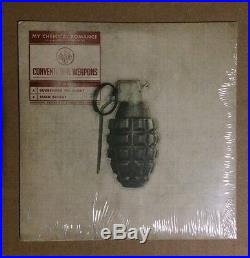 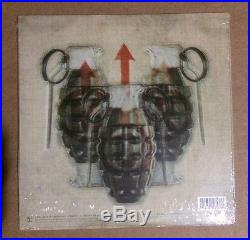 Limited edition vinyl 7 series. The set includes 5 x 7 vinyl singles, each pressed on different color vinyl and all are new and sealed. Volume’s 1-3 are the EU Import versions and are all pretty much perfect, 4-5 are the USA versions and have some very minor imperfections on some corners mentioned below. I’ve put more detailed info on each one below as well as some info on the series in general from the web at the end. In general they are all in excellent condition, please see photos for condition of each (may need to zoom to see the corners with small dents, they are very minor) and my estimated grading below. They will be packed extremely well to ensure they arrive safe and in the exact condition they are in now. Any questions feel free to ask. Jacket Condition- M/NM (no noticeable damage). Revolver Cover, Orange Vinyl. Made in EU, Released October 30, 2012. Barcode: 0 54391 97548 5. Made in EU, Released November 23, 2012. Barcode: 0 54391 97545 4. Uzi Cover, Blue Vinyl. Made in EU, Released December 18, 2012. Barcode: 0 54391 97542 3. The World Is Ugly. The Light Behind Your Eyes. Jacket Condition- EX (Very minor corner dings in top left and bottom right). Reprise Records Cat # 532390-7. Made in USA, Released January 8, 2013. Barcode: 0 54391 97540 9. Jacket Condition- VG+/EX (Minor dented top left corner, very minor dented bottom left corner). Reprise Records Cat # 532391-7. Made in USA, Released February 5, 2013. Barcode: 0 54391 97538 6. All songs written and composed by Gerard Way, Ray Toro, Frank Iero, Mikey Way and Bob Bryar. Conventional Weapons is a compilation album by American alternative rock band My Chemical Romance, released as a series of singles between October 2012 and February 2013. It marked the band’s final release of studio material before their breakup in March 2013. On September 14, 2012, Frank Iero announced the project through the band’s official website. The album consists of ten unreleased songs that were recorded in 2009, prior to the making of the band’s fourth studio album, Danger Days: The True Lives of the Fabulous Killjoys. Conventional Weapons was released as a series of five colored double A-side singles accompanied by digital downloads. The 7-inch vinyl singles were packaged in five different picture sleeves each depicting a different type of weapon. All singles were pressed in a different color of vinyl. Please let me know if you have any questions, thanks! The item “My Chemical Romance Conventional Weapons Complete Vinyl Set 5×7 New & Sealed” is in sale since Sunday, February 07, 2016. This item is in the category “Music\Records”. The seller is “neptune026″ and is located in Massachusetts. This item can be shipped to United States.